Siat was born and raised on the planet Xiunsrus, a luscious world nestled in the Outer Rim Territories. Despite the peaceful surroundings; her upbringing was far from ideal. Her father was head of a vast Import & Export Business but was plagued with Alcohol and Gambling problems; the latter of which resulted in the loss of his business. Her Mother was quiet and passive; blissfully unaware of her husband’s fondness for the hostesses of the City’s main Casinos.

Following the collapse of the business; her father turned his attentions to his wife, often beating her during one of his alcohol fuelled rages. After a number of years, Siat, unable to stomach seeing her mother covered in cuts and bruises decided to take matters into her own hands. Fearful of her father; she killed her mother in the gardens of their home and left her father to take the blame. He was executed after being wrongly convicted by the Xiunsuri courts.

With no family left to raise her; she was placed into a State Home for Troubled Children. Many of the children there had parents that were unable to control them, so they relinquished their responsibility and handed their children over to the State. Life was difficult there; the children were often abused in all manor of ways and made to work long hours. Siat remained there until she was 16; when she found out she was pregnant by one of the male staff members. Just before her 17th birthday, Siat gave birth in a local hospital to a healthy baby girl whom she named Xanthia. Being but a child herself, she was unable to care for her daughter, and she gave her up for adoption.

The murder of her Mother, the execution of her Father and the abuse she suffered at the hands of those at the Facility, lead to a startling manifestation of Darksided Power. She sought training at the Academy of Feral Ragnos on Kashyyyk.

During her time at the Academy, Lady Tanith Desaevio; Fiancé to Lord Feral, took her as an Apprentice and schooled her in the ways of the Dark Side. She also became involved in a number of relationships, most notably her Master and Sarian Kofuri, the latter of which became one of Feral’s Jen’ari. Her relationship with Sarian blossomed into marriage and they were blessed with a Son, Makhai; though he was killed shortly after Birth.

The Death of her son drove a massive wedge into her marriage; with Sarian later becoming addicted to Spice in order to cope with his grief. The two parted ways several months later with Siat leaving with Tanith aboard the Ba’al; 3 months pregnant with Sarian's second Son.

Things with Tanith fared no better. After months of restlessness, Siat left her Master after loosing sight of who she truly was.

For years Siat remained out of the spotlight; Returning home to Xiunsurs to give birth to her third child, a son she named Áedán Aleksi. She resurfaced on Iridonia 8 years later at the Academy of an old friend, Ansatsu; who had also been an apprentice to Lady Tanith. 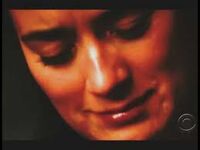 Grieving for her Son

Realizing her Marriage is over 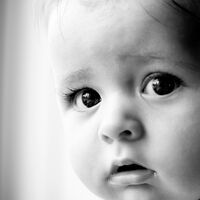 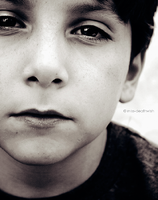 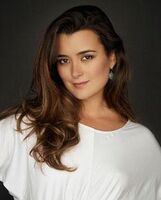 Siat Winters
Add a photo to this gallery
Retrieved from "https://jvs.fandom.com/wiki/Siat_Winters?oldid=31889"
Community content is available under CC-BY-SA unless otherwise noted.