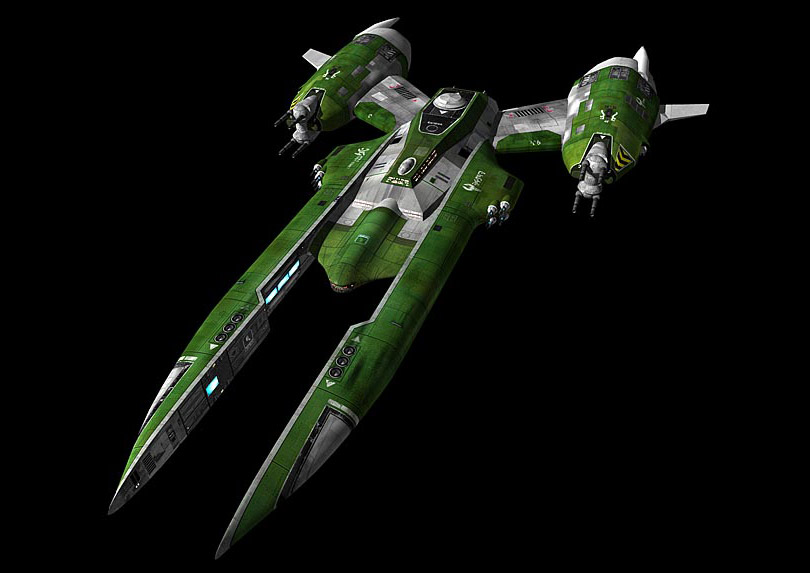 Complement: 5 Fighters and or Bombers

One of the Support Ships designed and built by Blue Wave, the Legacy Class was suited for Anti-Fighter and Bomber tasks,harassing the harassers as it chased Small Fighters and Bombers away from the large Capital Ships, allowing them to kill of the rest of the fleet, Fast and Agile, it was tough enough to destroy any swarms of fighters by itself, but excelled when joined by other Support Ships. As one of the most smallest ships being classified as a Frigate, the Legacy is still dangerous in its own right, and Mercenaries and Bounty Hunters often favored it for its durable design and the ships hundreds of easy Customizations that could fit in the ship. It was mostly used by People who couldn't afford such big ships, needed something fast, but tough enough to handle its own

Retrieved from "https://jvs.fandom.com/wiki/Legacy-Class_Frigate?oldid=4610"
Community content is available under CC-BY-SA unless otherwise noted.